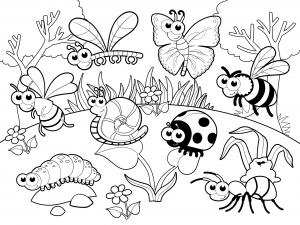 When you’ve got a few minutes after touring Marge’s garden, stroll up and down Summit to see the old mansions (Minnesota’s Governor’s Mansion is about two blocks away.) We’ll also see Lee and Jerry Shannon’s garden Named one of the 5 greatest gardens in the Twin Cities, this one is deceptive.